'De Kasteelmoord' immerses the viewer in an intense family feud that takes place behind the castle walls between Stijn Saelens, scion of a wealthy family, and his father-in-law André Gyselbrecht, a popular local doctor. The feud ends with the murder of Stijn, which is reconstructed in 'De Kasteelmoord' and will not leave the viewer unmoved. The investigation and the trial, after which many questions remain unanswered, are also highlighted. This is done on the basis of interviews with people who followed the case from the front row. Lawyers Walter Damen and Kris Vincke, journalists Faroek Özgünes (VTM NEWS), Klaas Danneel (VTM NEWS), José Masschelin (ex-HLN) and Cedric Lagast (Het Nieuwsblad) guide the viewer through the murder case, among other.

It soon became clear why 'De Kasteelmoord' created an unprecedented media circus around the case and why the castle murder passed in review among many Flemish households: 'It is about important, influential people with a lot of money. It soon became clear that Stijn Saelens and his father-in-law André Gyselbrecht were at odds. There were also rumors that Stijn had committed incest and wanted to go to Australia with his children. The case became more and more interesting and unusual by the minute,' says José Masschelin, former court reporter at HLN who followed the case closely. 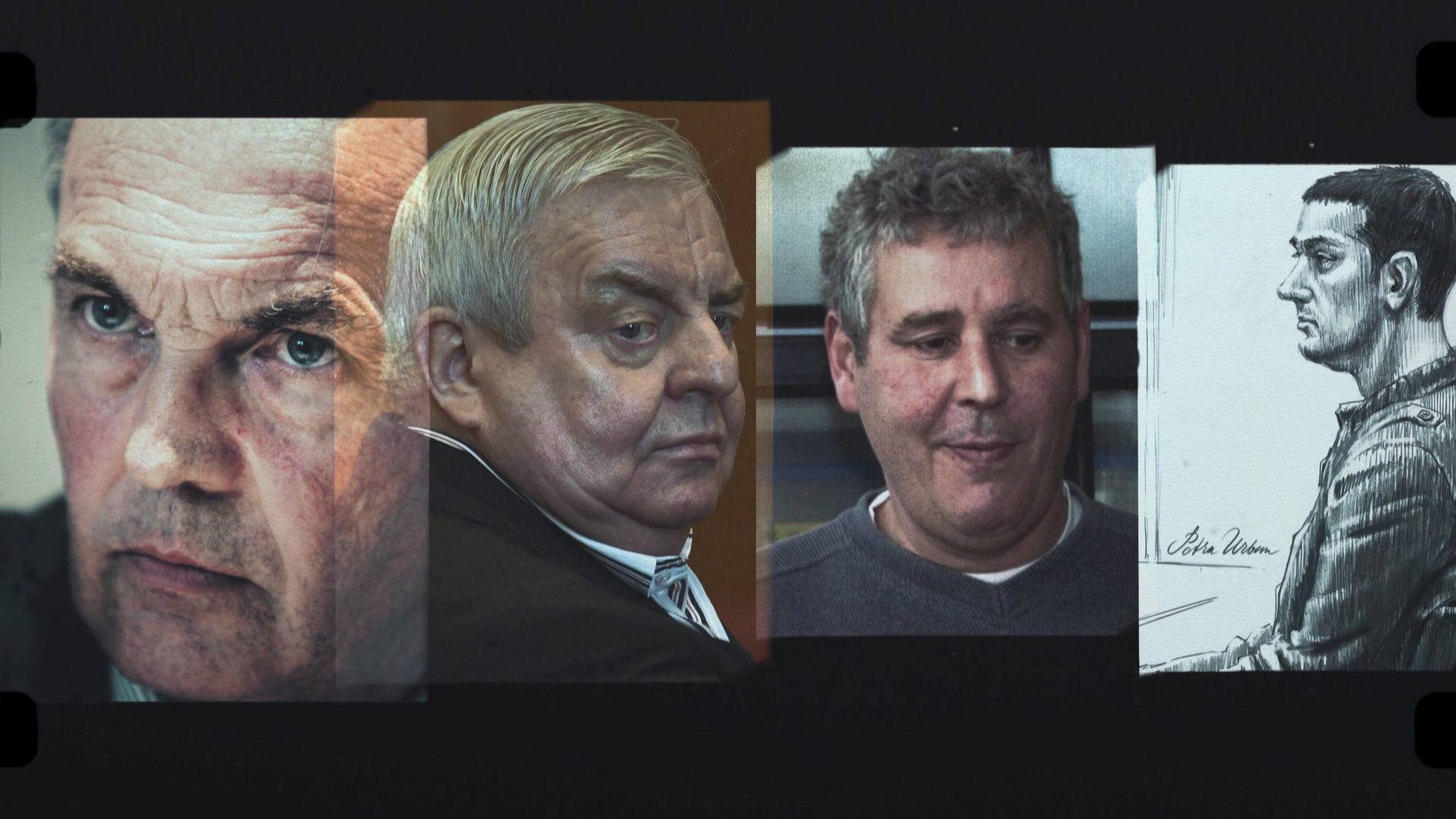 Send us your ideas and questions - our team will be in touch shortly.